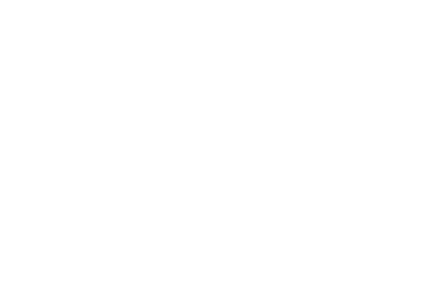 Zhi Deng has just published his first paper titled “Rational Composition Optimization of the Lithium-Rich Li3OCl1–xBrx Anti-Perovskite Superionic Conductors” in Chemistry of Materials! In this work, we present a rational composition optimization strategy for maximizing the Li+ conductivity in the lithium-rich anti-perovskites (LRAPs) guided by a combination of first-principles calculations and percolation theory. We predict that the Li3OCl0.75Br0.25 to have a higher Li+ conductivity than Li3OCl0.5Br0.5, the highest conductivity LRAP identified experimentally thus far. These results highlight that there is scope for further enhancing the conductivity in the LRAP chemistry. The general approach developed can potentially be extended to other ion-conducting systems, such as the structurally similar perovskite oxygen-ion conductors of interest in solid-oxide fuel cells as well as other superionic conductors.