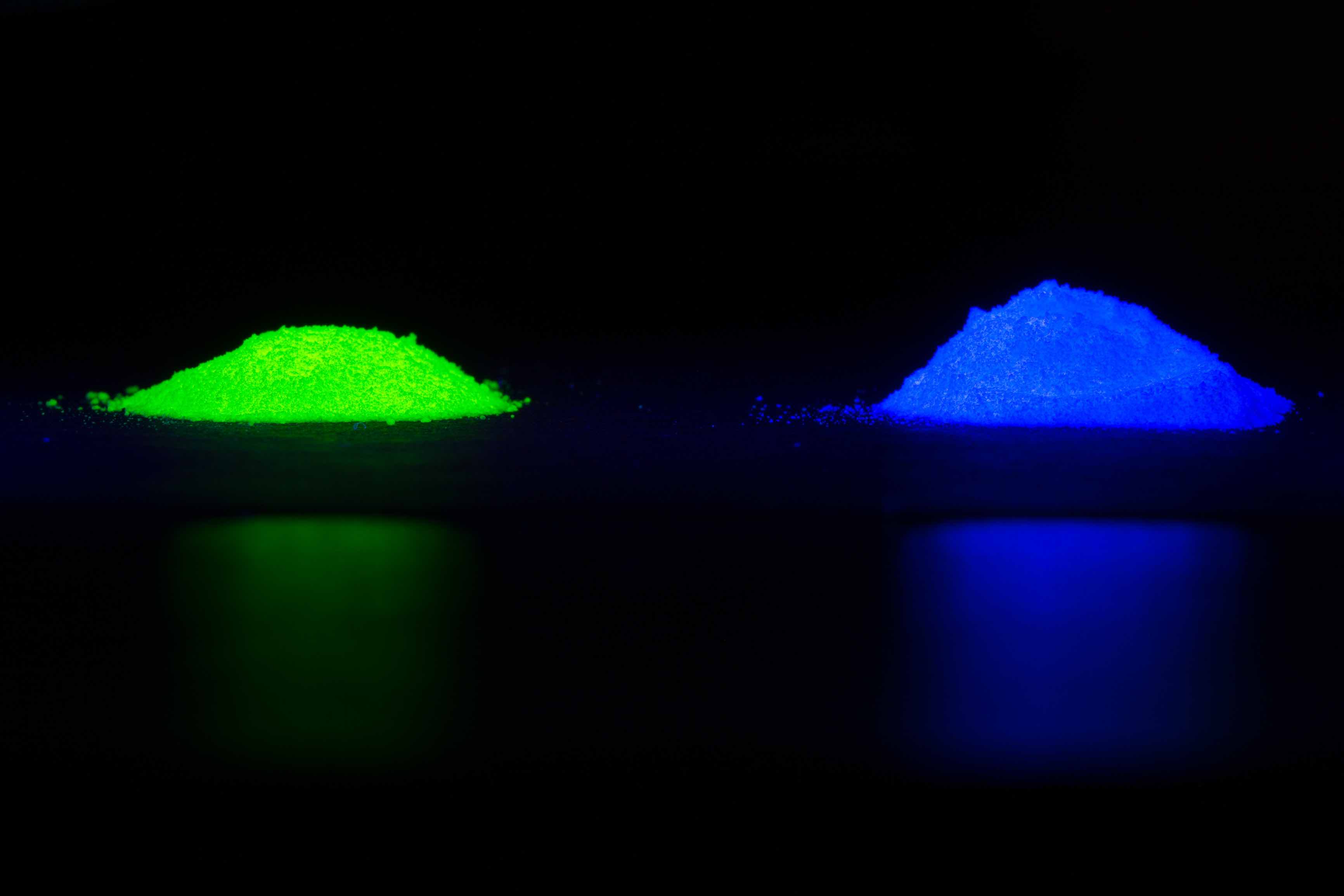 Creating It from Bit

Creating It from Bit

Prof Ong is a co-author on a new paper on “Design principles for solid-state lithium superionic conductors” just been published in Nature Materials! This work reveal a fundamental relationship between anion packing and ionic transport in fast Li-conducting materials and expose the desirable structural attributes of good Li-ion conductors, and provide important insight towards the understanding of ionic transport in Li-ion conductors.

Zhi Deng, one of the founding graduate students of MAVRL, has passed his literature review exam! Congratulations!

Zhi Deng has just published his first paper titled “Rational Composition Optimization of the Lithium-Rich Li3OCl1–xBrx Anti-Perovskite Superionic Conductors” in Chemistry of Materials! In this work, we present a rational composition optimization strategy for maximizing the Li+ conductivity in the lithium-rich anti-perovskites (LRAPs) guided by a combination of first-principles calculations and percolation theory. We predict that the Li3OCl0.75Br0.25 to have a higher Li+ conductivity than Li3OCl0.5Br0.5, the highest conductivity LRAP identified experimentally thus far. These results highlight that there is scope for further enhancing the conductivity in the LRAP chemistry. The general approach developed can potentially be extended to other ion-conducting systems, such as the structurally similar perovskite oxygen-ion conductors of interest in solid-oxide fuel cells as well as other superionic conductors.

We have two new publications! The first is on the Materials API, a flexible interface to access materials data based on REpresentational State Transfer principles. The second is a high-throughput study of safety in Li-ion battery cathode materials, with insights on design limits of high voltage electrodes. Check them out on our publication page.

We are seeking to fill one postdoc position. Successful candidate will have the opportunity to lead exciting projects that integrate advanced first principles methods, information technology and experiments (through external collaborations) to develop novel materials in energy storage and solid-state lighting. Interested candidates should send their resume and a list of three references to Dr. Ong.

Prof Ong and the Materials Virtual Lab are recently featured in ThisWeek@UCSD and Fox5 San Diego.

Prof Shyue Ping Ong is one of the 35 selectees for the DOE Early Career Research Program in the Basic Energy Science program area! 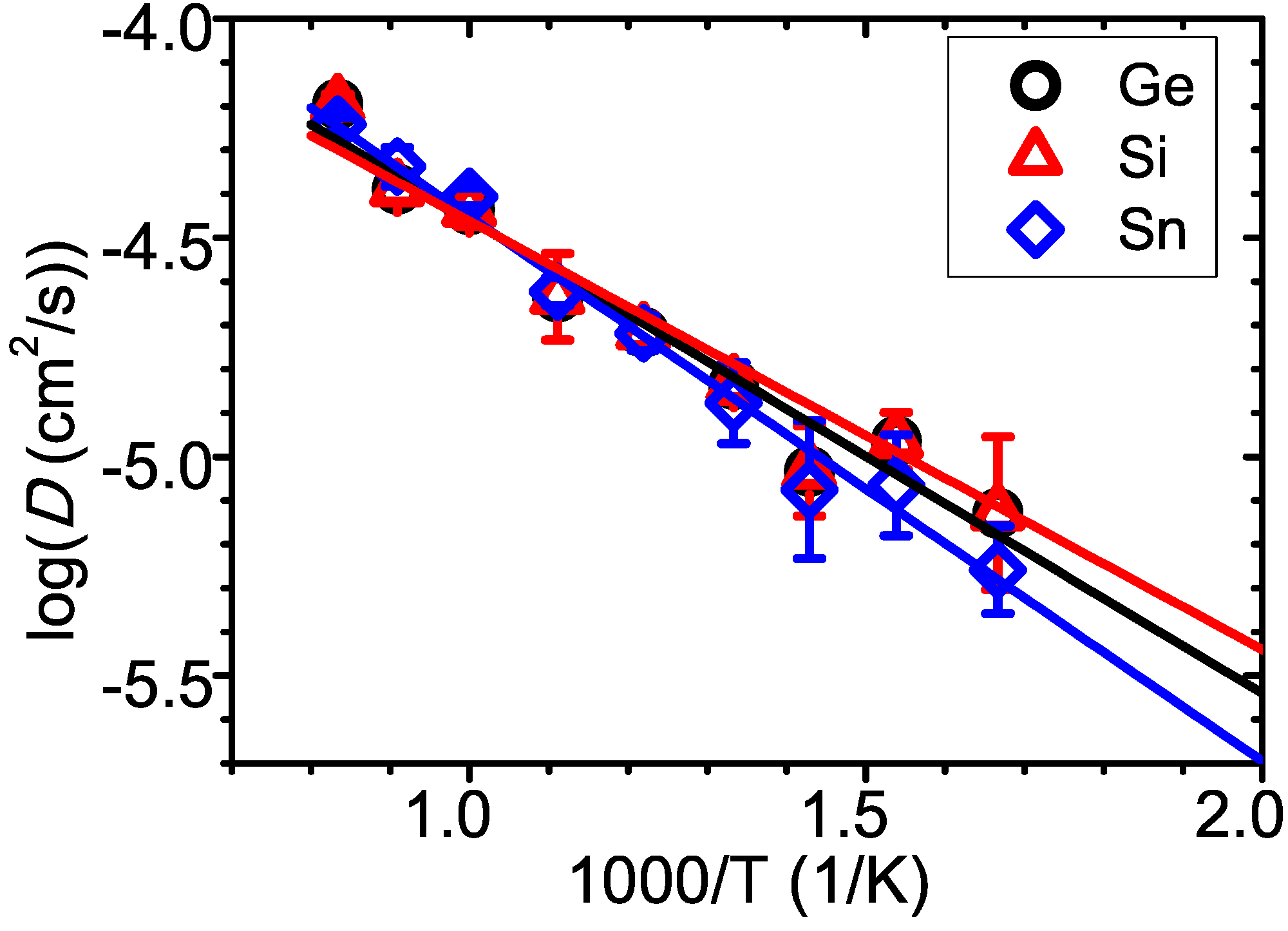 A recent publication in JACS, “Li10SnP2S12: An Affordable Lithium Superionic Conductor” (http://pubs.acs.org/doi/abs/10.1021/ja407393y ) provides experimental validation of one of Prof Ong’s computational predictions. In an paper published in Energy and Environmental Science earlier this year, Prof Ong and colleagues predicted using advanced ab initio molecular dynamics simulations that Sn substitution for Ge in the Li10GeP2S12 superionic conductor would result in a material with similar ionic conductivity at a substantially reduced cost. Check out the computational paper in our publications section and hit the link above for the experimental paper.

Our paper on “Python Materials Genomics (pymatgen): A robust, open-source python library for materials analysis” is the seventh most downloaded article of 2013 in Computational Materials Science! Check it out here.