Prof Ong gave a talk on “Addressing Errors in Ab Initio Molecular Dynamics Predictions through Machine Learning” at the Electronic Structure 21 Workshop held on Jul 14 2021. In this talk, we discuss the errors that AIMD simulations make in predicting the properties of lithium superionic conductors, which can be traced to the small simulation cell sizes, high temperatures and short simulation times. We then demonstrate how machine learning can be used to construct highly accurate interatomic potentials (ML-IAPs) to enable long time scale, large system simulations of complex materials. In particular, a standardized approach to construct ML-IAPs for lithium superionic conductors such as Li7P3S11, Li3YCl6 and Li0.33La0.56TiO3 (LLTO) is shown. All three superionic conductor solid electrolytes exhibit a transition between Arrhenius regimes are relatively low temperatures due to a change in diffusion dimensionality. 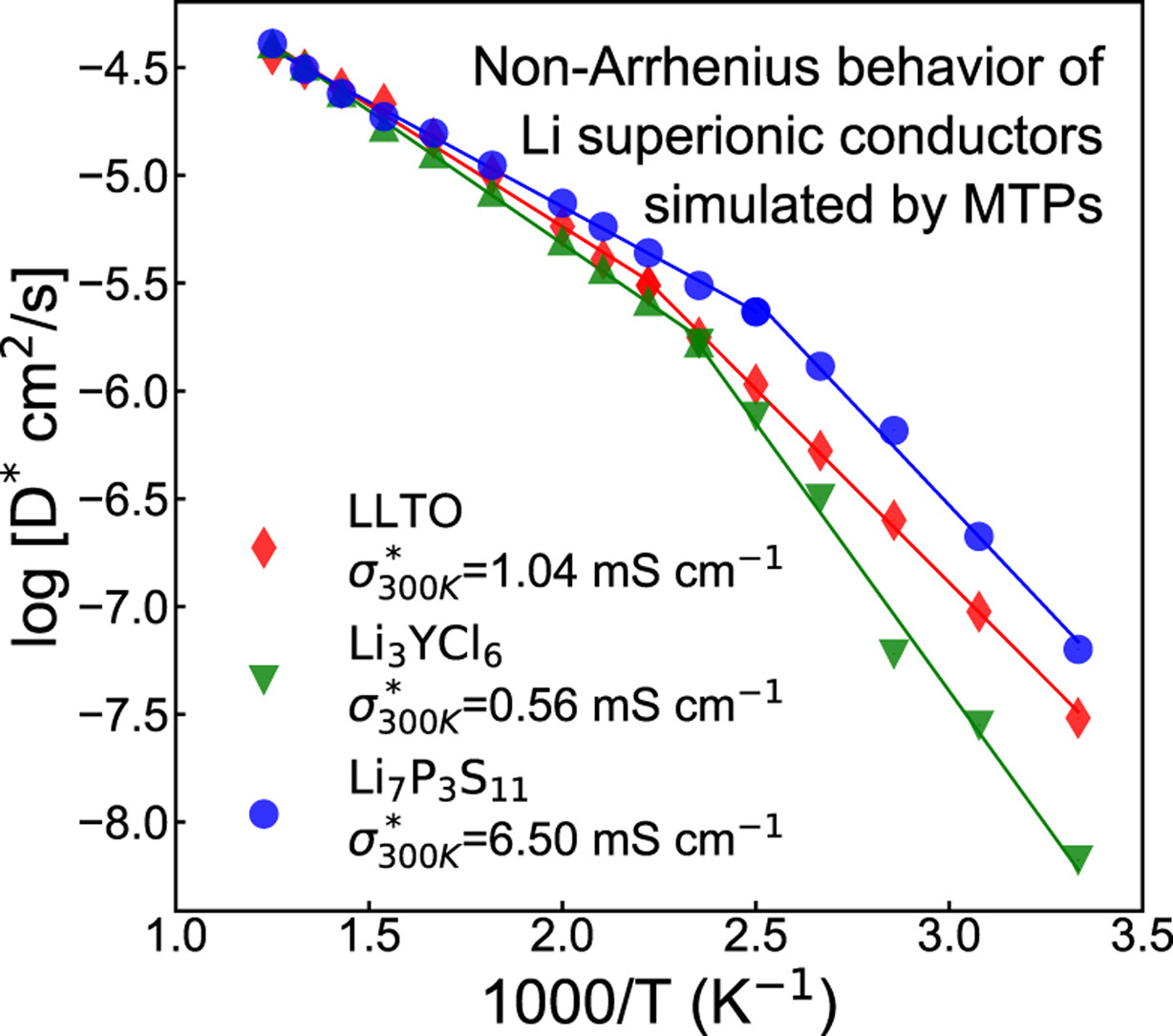 Congratulations to Ji Qi on his paper on “Bridging the gap between simulated and experimental ionic conductivities in lithium superionic conductors” published in Materials Today Physics. Part of a “Special Issue on Solid state batteries: materials, characterizations, and understandings”, this is Ji’s first first-author paper. Lithium superionic conductors (LSCs) are of major importance as solid electrolytes for next-generation all-solid-state lithium-ion batteries. However, ab initio molecular dynamics (AIMD) often make wrong predictions of their ionic conductivities due to the short time scales and small cell sizes used. Here, we present a strategy to bridge this gap using machine learning interatomic potentials based on the moment tensor potential (MTP) formalism. We show that the DFT functional used to train the MTPs plays a critical role in the accuracy of the predictions. In particular, the van der Waals optB88 functional yield much more accurate lattice parameters, which in turn leads to accurate prediction of ionic conductivities and activation energies for Li0.33La0.56TiO3, Li3YCl6 and Li7P3S11. Nanosecond NPT MD simulations also reveal that all three lithium superionic conductors undergo a transition between two quasi-linear Arrhenius regimes at relatively low temperatures. This transition can be traced to an increase in the number and diversity of diffusion […] 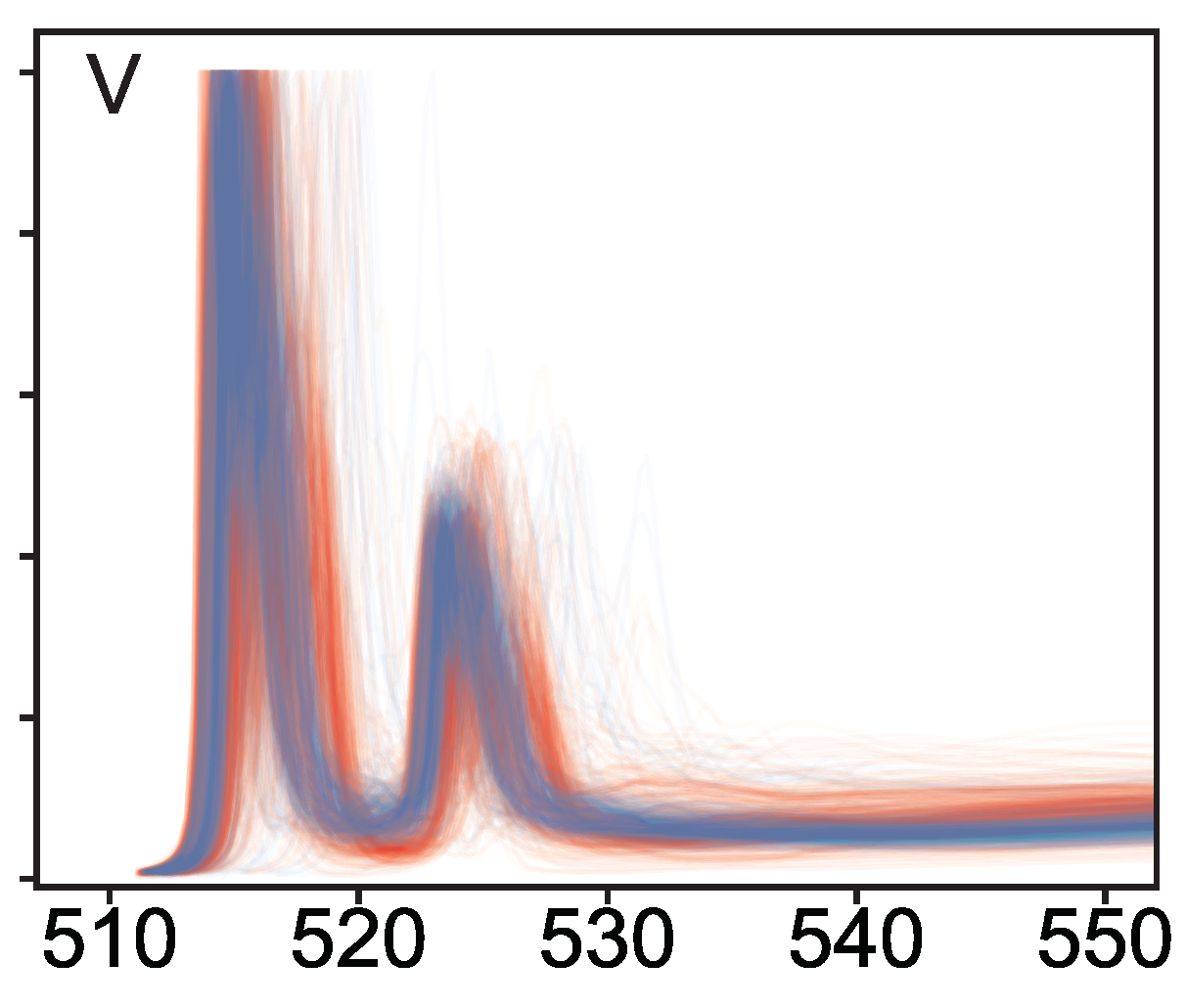 Yiming’s paper on “Database of ab initio L-edge X-ray absorption near edge structure” has just been published in Nature Scientific Data! This work is a collaboration between the Materials Virtual Lab, the Materials Project, Alan Dozier and the groups of Prof John Rehr at the University of Washington and Prof Jordi Cabana at the University of Illinois Chicago. It is a follow-up to our earlier work on a K-edge XANES database, the L-edge XANES database provides instant access to more than 140,000 L-edge spectra for more than 22,000 structures generated using a high-throughput FEFF9 workflow. The L-edge XANES is widely used in the characterization of transition metal compounds. The data is available through the Materials Project XAS app and addresses a critical need for L-edge XANES spectra among the research community. The journal article is available at this link. 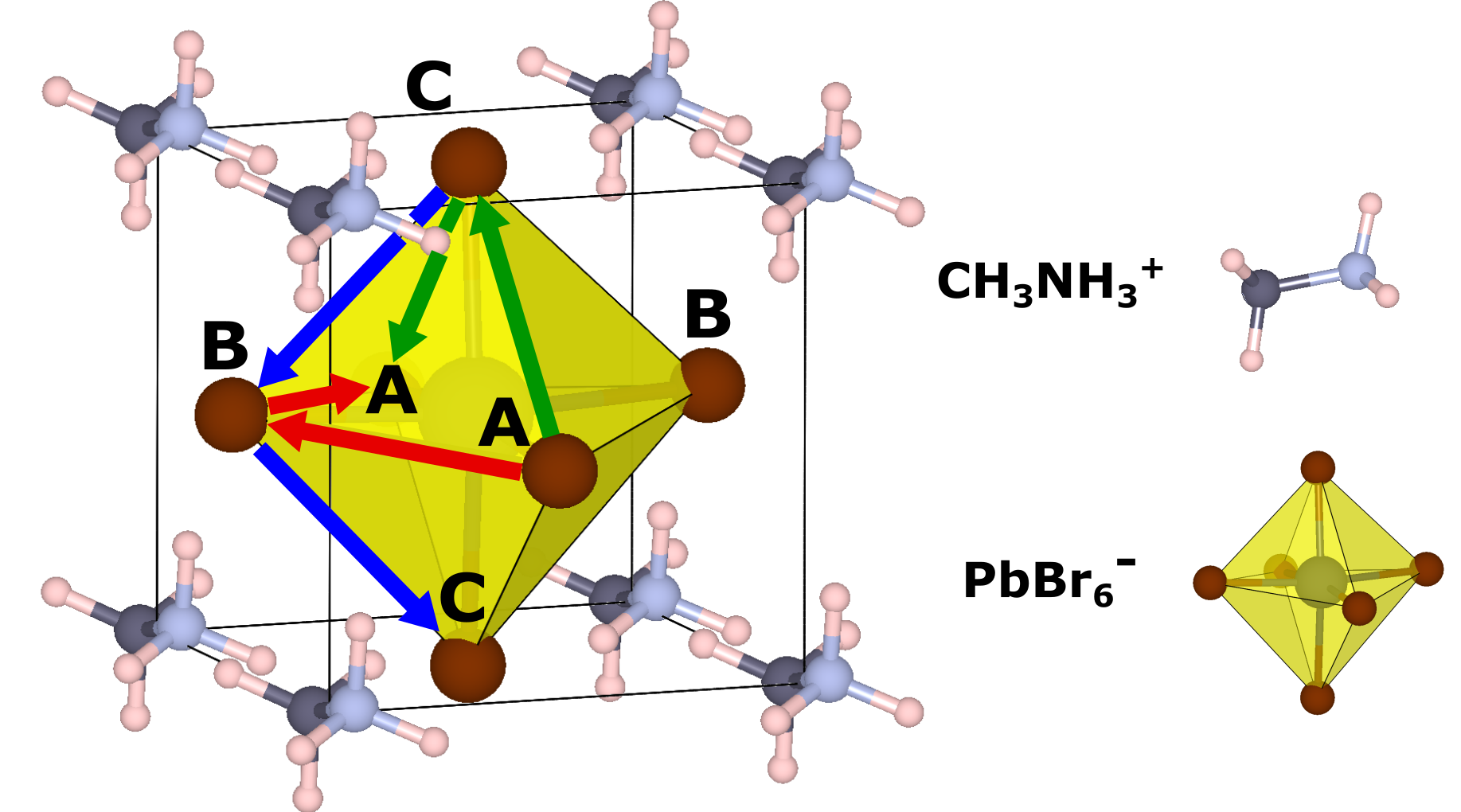 Manas just published his first paper on “Correlated Octahedral Rotation and Organic Cation Reorientation Assist Halide Ion Migration in Lead Halide Perovskites” in Chemistry of Materials! Halide ion migration is one of the main contributors to instability and hysteresis in lead halide perovskite (LHP) solar cells. In this collaborative work with the Fenning group, we elucidate the effect of octahedral rotation and organic cation rotation on halide ion migration in APbBr3 (A = Cs or methylammonium/MA) LHPs. While both effects lower halide migration barriers, organic cation rotation plays a much bigger role in hybrid organic-inorganic LHPs, which can be linked to changes in H bonding during the halide migration process. We suggest that “locking” the organic cation via chemical and processing means can help mitigate halide migration-induced instability and reduced hysteresis in LHP solar cells. Check out the work at this link.

Prof Ong gave a talk on bridging computational and experimental predictions in materials machine learning models at the CNLS Virtual Workshop Machine Learning in Chemical and Materials Sciences held on May 12 2021. This talk discusses the sources of ML prediction errors, namely model errors and data errors, and demonstrate how these errors can be mitigated using appropriate techniques. For example, multi-fidelity/multi-task models can help small data models learn from larger, less accurate data models, while choosing an appropriate DFT functional for computing energies and forces for ML interatomic potentials can significantly improve the agreement with experimental measurements. You can jump to the relevant chapter of interest below!

Dr Chi Chen gave a talk at the Global XAS Journal Club on the Materials Virtual Lab’s efforts at constructing large X-ray absorption spectra databases using high-throughput computation and the development of machine learning models that can supercharge the interpretation of such spectra.

Prof Ong gave a talk on “Discovering New Materials in a Fraction of the Time with Graph Networks” at the NVIDIA GTC 2021 conference. This talk discusses our recent work on using GPU-trained multi-fidelity graph networks, together with Bayseian optimization techniques, to discover novel materials. 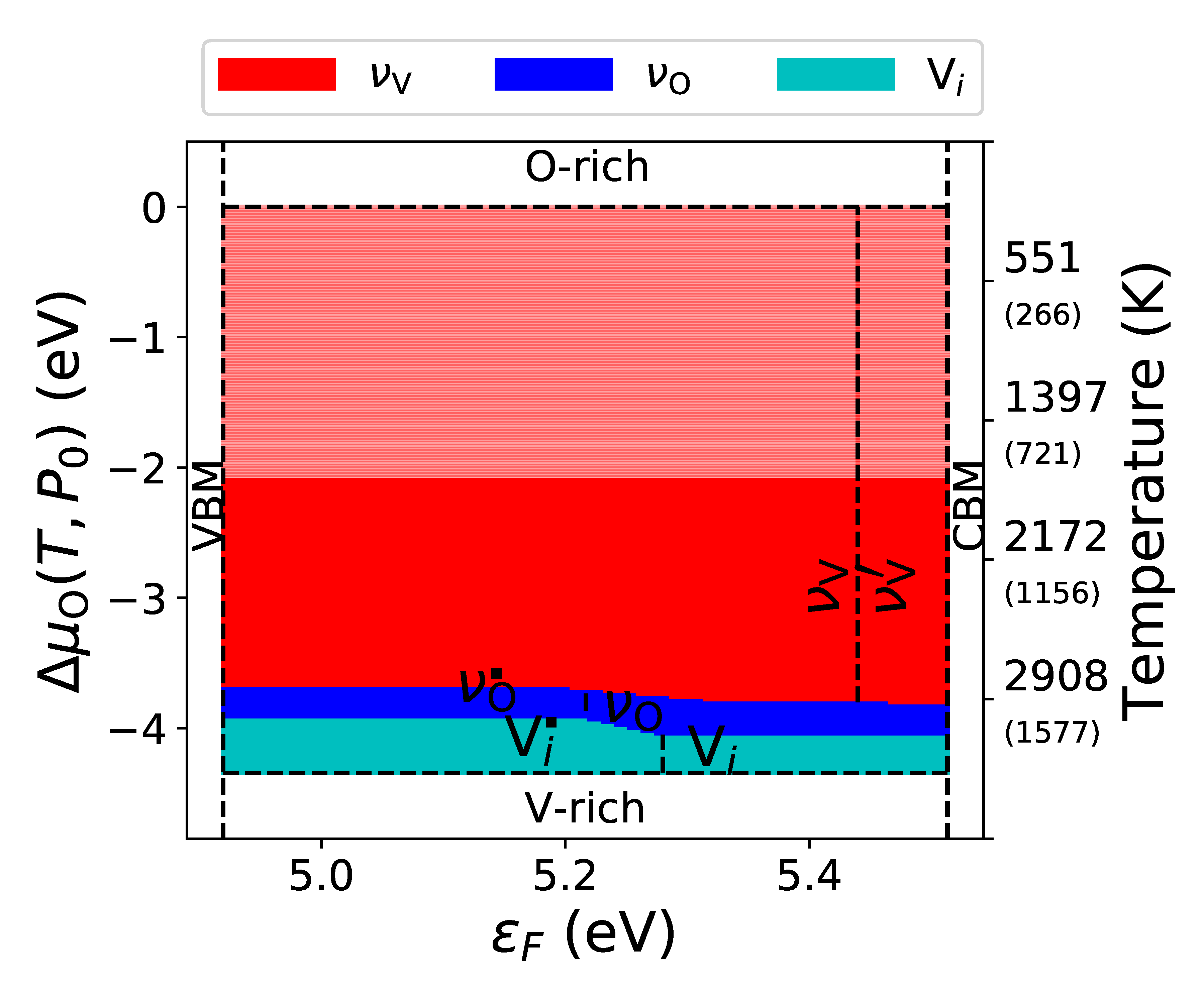